In 1974, the united nations have discovered Spirulina and declared it as the number one food to distribute among malnourished communities. The reason behind it was simple: Spirulina is the healthiest food on earth, containing  high protein levels, beta-carotene, iron, calcium, anti-oxidants and lots of minerals that could never be replaced by just one food. The lack of resources on the one hand, and the quick growth of Spirulina on the other hand, both made Spirulina the perfect solution to reestablishing food security in areas that suffered starvation, and primarily Africa.

Indeed, after generating funds towards Spirulina distribution to malnourished communities, many UN representatives have been reported with major improvements to the health of both children and elderly altogether. Here’s a great documentary taken about that in the 80’s:

Spirulina as an Income Generator

Apart from improving their health, Spirulina has also inspired impoverished communities on a deeper level. They realized that by nature, Spirulina is a renewable source of energy and food that only requires very minimal care. The people who understood that gained the opportunity of a lifetime to be empowered, feed their communities, and step out of the poverty circle.

Here’s another inspiring video that tells the story of women in India who initiated a small scale Spirulina plant to save the economy of their village.

In our work in Bellary Karnataka, where we launched a “mission against malnutrition” we gave 1-2 grams of Spirulina to more than 45,000 pregnant women, lactating mothers and children under 6 years. The dramatic results of this study showed a significant reduction in malnutrition and anemia in the cohort measured.

Since it is an accepted fact that like intra-uterine growth retardation and stunting commences in the mother’s womb, we recommend dietary supplementation by Spirulina to tackle the antecedent problems of anemia and poor gut microbiome. Amazingly, just 1-2 grams spirulina per day for 3-6 months will suffice to impact the twin problems of anemia and stunting due to intrauterine under-nutrition, thus killing two birds with one stone. Serendipitously with Spirulina we have the solution to the nagging impediment to the human health potential of India.

Over 30 years have passed since the UN declaration about Spirulina, and seemingly, the problem of starvation in Africa has improved tremendously, though not eradicated completely. In the west, however, after years of consuming industrialized, fat and sugar-rich foods, people are beginning to realize that actually, obesity and diabetes are spreading at a frightening pace. 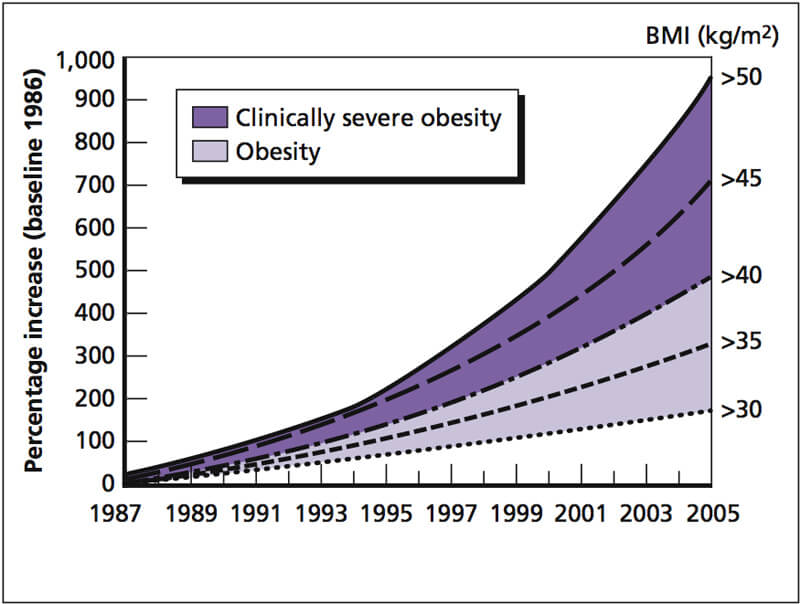 Another wonderful characteristic of Spirulina is that its cell walls are composed of mucopolysaccharides (complex sugars) that are readily digestible without cooking. By contrast, most fruit and vegetables contain a significant amount of indigestible cellulose. Spirulina therefore promotes digestion and improves bowel function

The reason we believe spirulina works is that it changes the gut Microbiome of humans or animals which consume it. Gut Microbiome is the essential bacteria fungi algae and viruses which live in the body to support the body’s function. We have seen malnourished kids gain dramatic weight with spirulina, which is not just because of the nutrient properties of the spirulina, but because it changes the gut Microbiome. The Microbiome controls everything in your body, from your metabolism, through your immune system, and all the way up to your brain axis which controls your emotions and feelings!!!!

More info on Microbiome in this beautifully animated video: 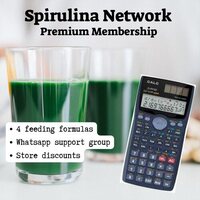